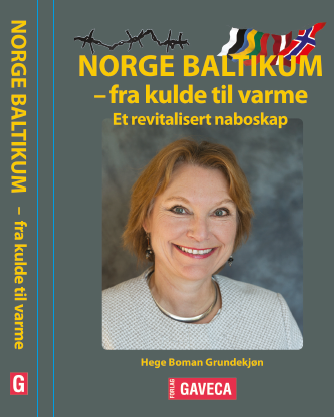 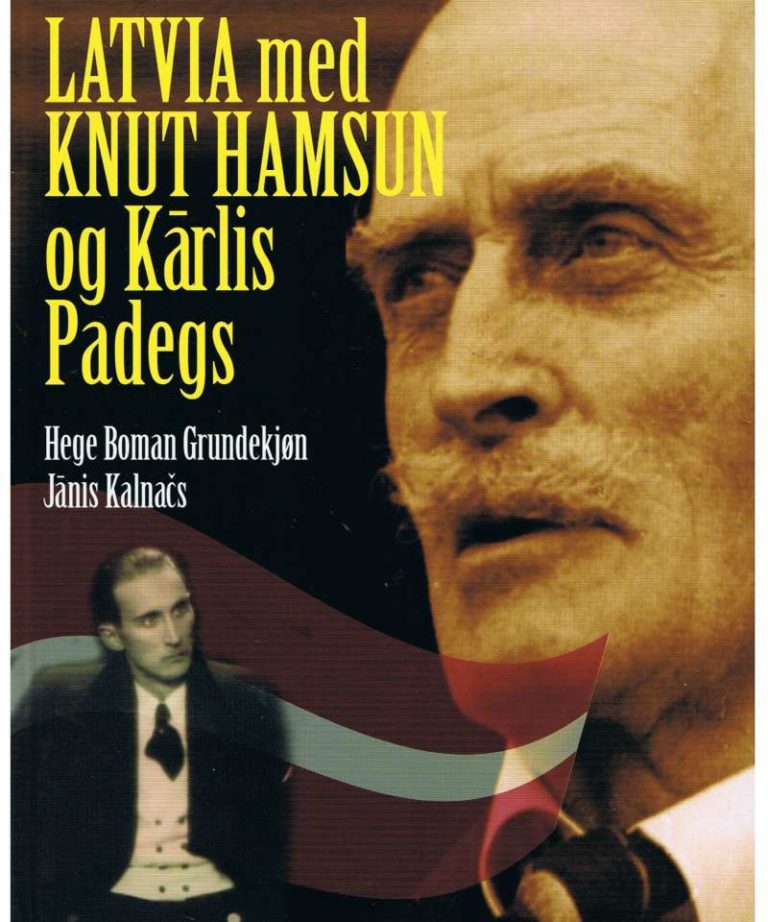 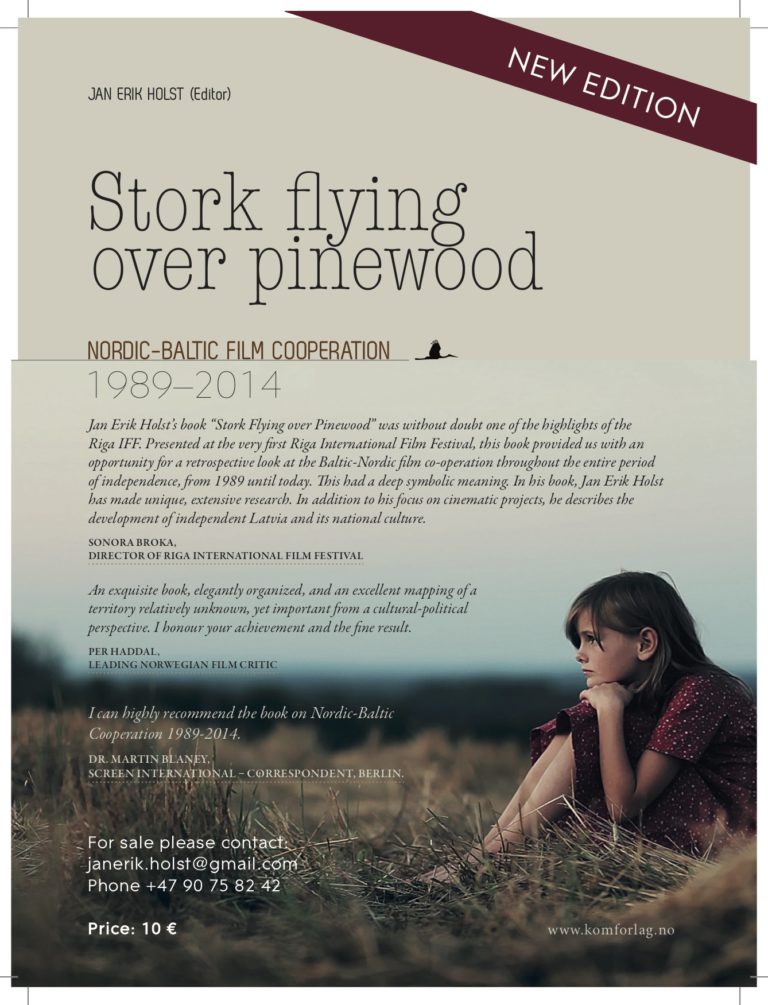 “Jan Erik Holst’s book Stork Flying over Pinewood was without doubt one of Riga IFF highlights. Within the frames of very first Riga International Film festival we had the opportunity to look back at the Baltic-Nordic co-operation from the whole independent period, starting from 1989, till now. This had a deep symbolic meaning. In his book, Jan Erik Holst has made an unique, extensive research, besides the focus on cinematic projects, describing also the development on Independent Latvia and it’s cultural space”.

An exquisite book, elegantly organized, and an excellent mapping of a territory relatively unknown, yet important from a cultural-political perspective. I honour your achievement and the fine result. 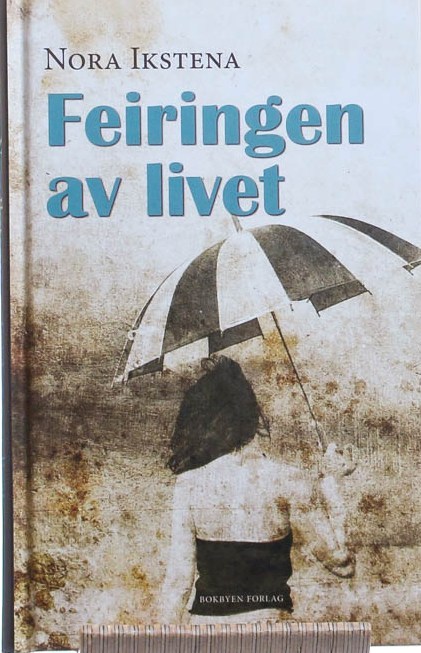 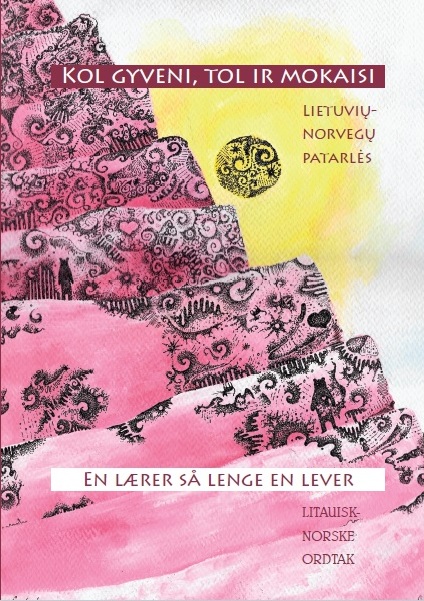 The unique multicultural, multinational and multilingual project Live and Learn has been nominated for London Book Fair International Excellence Awards 2019 among the three best in the world in the category “Educational Learning Resources”. It produced a series of innovative, exciting and pedagogically sound, new learning resources.

These illustrated books are multifunctional. They are a work of art, they have outstanding lexicography, and they are a rich resource for enhancing and broadening the learning and learner’s experience, whether in schools, home or clubs. The books are a great opportunity for the children who want to perfect their native tongue and improve their understanding of a foreign language.

The project Live and Learn is aimed at encouraging students to learn new proverbs through drawing, to stimulate their creative interpretation and understanding. Furthermore, it aims to compare how the same proverb is interpreted and understood by Lithuanian children, Russian kids and their peers in Great Britain, Germany and Norway. Also, the project seeks to encourage children to use a figurative speech and to enrich the knowledge of the language, at the same to learn a foreign language and improve it through the creative expression. 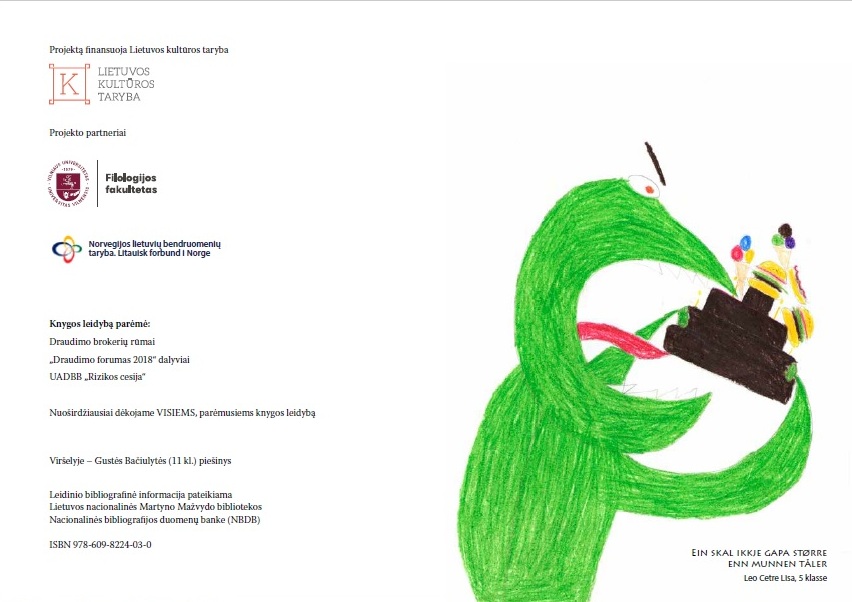